The final Rebuild of Evangelion film released earlier this year in Japan; after months of silence, it finally receives an international release date.

The highly anticipated conclusion to Hideaki Anno’s quadrilogy of Rebuild of Evangelion films is finally releasing outside of Japan next month on Amazon Prime Video. The original series, entitled Neon Genesis Evangelion, first aired in 1995 and is today widely considered to be one of the most influential anime franchises of all time. The show was then rebooted in 2007 into a series of films called the Rebuild of Evangelion, with new entries releasing sporadically throughout the past decade and a half. Although the fourth and final film of the series, Evangelion: 3.0+1.01 Thrice Upon a Time, released earlier this year in Japan, there was no word about an international release until today.

The original series followed 14 year old Shinji Ikari (Megumi Ogata) as he juggles the growing pains of adolescence, while also protecting mankind from within the cockpit of a towering mech called an Evangelion. While the premise may seem campy, what has contributed to Evangelion‘s longevity in the popular consciousness is its unexpectedly profound exploration of psychological and existential themes. Anno preserved much of what made the original series great in his recent film reboots, which retread some of the same story beats while also telling a unique story of their own.

After months of silence, Studio Khara has at last announced that the final Rebuild film will debut internationally on Amazon Prime Video on August 13. In addition to Thrice Upon a Time, the first three Rebuild films will also release on the platform as well. The films will be available “in over 240 countries and territories excluding Japan.”

Thrice Upon a Time‘s domestic release in Japan proved to be a record-breaking success, taking the top spot as the highest-grossing film of 2021 in the country. Given Anno’s penchant for playing up mystery and intrigue in his works, it makes sense that fans would want to see the conclusion of his vision finally come to fruition after fourteen years of theorizing and speculation. Now, international audiences will finally have their patience rewarded as the entire quadrilogy makes its way onto Prime Video.

Since the release of the first Rebuild film, there’s been debate if it’s a reboot or a continuation of the original series. At first glance, the films may simply appear to be a retelling of the original series with a fresh coat of paint (and CGI). However, there are indeed hints peppered throughout the first three films that may lend credence to the “continuation” theory. With Anno’s storytelling habits in mind, it’s likely that the final Rebuild of Evangelion film will leave just enough ambiguity to keep fans guessing for years to come.

More: Shin Godzilla’s 5th Form Explained (& Why It Was Controversial)

90 Day Fiancé: Why Yolanda’s Catfish Storyline Was a Huge Waste of Time 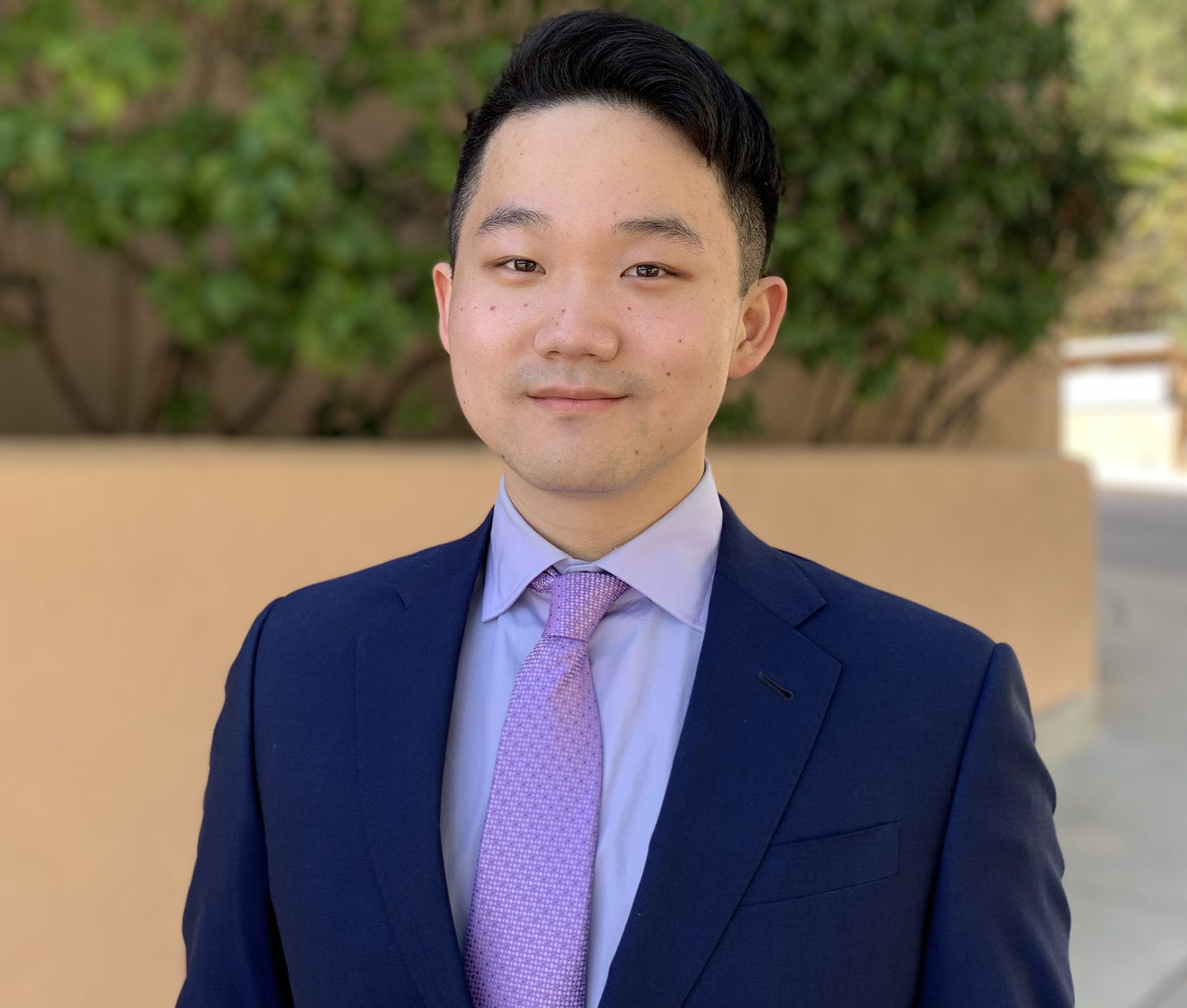 Brendan Kim is a recent graduate from Occidental College with a B.A. in History and Music. During this time, Brendan interned at various nonprofit organizations aiding underserved communities in the Los Angeles area. He is also a lifelong fan of Star Wars and would get a degree in it if given the chance.