“Laughing at my pain…” An early teaser trailer has debuted for the chilling film Nitram, which is the latest from gritty Australian filmmaker Justin Kurzel. The film will be premiering at the 2021 Cannes Film Festival currently underway, premiering in the Main Competition section at the very end of the fest. The film focuses on a young man named Nitram, and the events leading up to the 1996 Port Arthur massacre on Tasmania (Australia’s worst mass shooting) in an attempt to understand why and how the atrocity occurred. The title is a reference to the name of the actual killer, Martin, and is a reverse spelling of his name. Caleb Landry Jones stars as Nitram, and the superb cast includes Essie Davis, Anthony LaPaglia, Judy Davis, and Sean Keenan. This is a very unnerving introduction and first look at an Australian film that seems like it will be haunting and uncomfortable to sit through. Only talented filmmakers can handle an upsetting story. 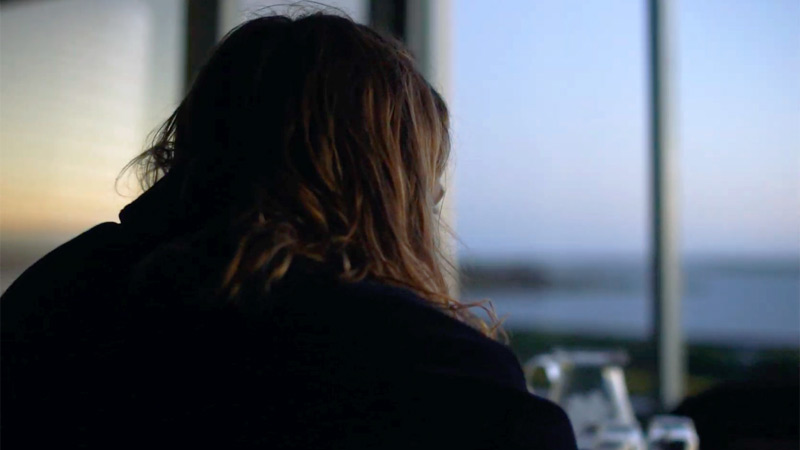 Nitram (Caleb Landry-Jones) still lives with his mother (Judy Davis) and father (Anthony LaPaglia) in suburban Australia in the Mid 1990s. He lives a life of isolation and frustration at never being able to fit in. That is until he unexpectedly finds a close friend in a reclusive heiress, Helen (Essie Davis). However, when that friendship meets its tragic end, and Nitram’s loneliness and anger grow, he begins a slow descent into a nightmare that culminates in the most nihilistic and heinous of acts. Nitram is directed by acclaimed Australian filmmaker Justin Kurzel, director of the films The Snowtown Murders, Macbeth, Assassin’s Creed, and True History of the Kelly Gang previously. The screenplay is written by Shaun Grant. Produced by Nick Batzias, Shaun Grant, Justin Kurzel, and Virginia Whitwell. This is premiering at the 2021 Cannes Film Festival playing in the Main Competition section. This will also play at the Melbourne Film Festival later this year. No official release dates have been set yet – stay tuned for updates. First impression?