With From Software’s Elden Ring coming soon and fans getting hyped about some of its best moments showcased in a recent trailer, it is a great opportunity to go back to the latest game in the Dark Souls series, Dark Souls 3, and specifically on some of its hardest bosses.

While some are optional, with a total of 25 bosses including the DLC ones, beating Dark Souls 3 is no easy task. Some of its bosses can make the game exceptionally difficult, while others are considered by fans to be nearly impossible.

The final boss of the core game, Soul Of Cinder, is definitely a challenging one. His long-range fiery attacks can deal significant damage, and the fact that he changes weapons and attacks multiple times throughout the fight can make this boss extremely difficult at times. Nevertheless, after a few tries, the player can memorize the boss’ movements and attacks, which makes this fight a lot easier.

Oceiros has troubled many players due to his increased range and hitboxes which, combined with his high damage, can be extremely frustrating to deal with. On top of that, his charge can be a real threat, as it can easily punish players who get too greedy to get an extra attack.

Nevertheless, his weakness is a physical shield, and, as long as the player carries one, this fight can become surprisingly easy.

8 Dancer Of The Boreal Valley

Dancer has troubled many players due to its high range, rapid attacks, and exceptionally strong grabs that can destroy the player’s HP within seconds. However, it is one of the bosses that gets easier the more times the player goes against it, and it’s only a matter of time and experience for this to become an easy fight.

Nevertheless, for most fans of the game, this boss will take a few efforts before being defeated, which can get a bit frustrating.

Aldrich can be one of the easiest or one of the hardest fights in the game, and it’s all a matter of luck depending on which moves he casts and how often. If the player is unlucky, Aldrich can cast multiple Soul Spears or Rain of Fire repeatedly, thus leaving them with no chance to fight back at all. However, there are tactics to predict his teleport and get too close to him, thus making this an easier fight compared to others.

Any boss with three different phases can be difficult to defeat, and Sister Friede is no exception. As part of the Ashes of Ariandlel DLC, her movement and attacks are unlike any of the core game’s bosses.

RELATED: 10 Dark Souls 3 Mods That Are Too Hilarious

If players thought that she would be easy to deal with during her first phase, she’ll prove otherwise during her second phase when she was joined by father Ariandel whose horrendous screams still echo through players’ ears, and especially when she transformed to Blackflame Friede during her third phase.

With one of the largest health bars out of all bosses, Slave Knight Gael is definitely a threat to be reckoned with. On top of that, he features three different attack phases, all equipped with strong combos that will punish every single mistake made by the player. Even when wielding some of the best miracles in Dark Souls 3, it can be a tough fight.

Nevertheless, when facing Gael, the player should be well equipped and satisfied with their build, as he’s likely the last boss they’ll face before taking on Soul of Cinder during the game’s finale.

The fight versus the two princes is a very long one since the bosses don’t leave the player with many windows to fight back. At best, the player manages to get one hit in-between the bosses’ combos, and even that at times can be punished.

It’s one of those fights in which that the player has to patiently wait for quite some time until they are given the chance to attack, only to have to go back to waiting even more. Getting greedy during this boss encounter can be a seriously costly mistake.

Pontiff Sulyvahn is the hardest early game boss in Dark Souls 3 and makes the player realize the actual difficulty of the game. With strong and surprisingly quick attacks, it can be easy to get caught off guard by this boss.

On top of that, after the boss reaches half HP, he starts spawning phantasms of himself that are equally dangerous to deal with. For most fans, beating him was one of the most enjoyable moments in the whole game due to how hard it was.

Darkeater Midir has been one of the players’ worst nightmares. With an exceptionally large HP bar, insanely quick attacks, and high damage potential, facing Midir is no easy task.

On top of that, his grab attack is enough to kill even the tankiest players despite them often coing equipped with some of the best armor sets available in Dark Souls. Especially on NG+, even his basic attacks are enough to one-shot anyone, thus making him a threat to be reckoned with at all times.

There’s something to like about every game in the Dark Souls trilogy, and the third entry is perhaps best known for its particularly punishing bosses. The Nameless King is considered one of the most challenging fights in Dark Souls 3, and many players even gave up on this since he was an optional boss. It requires a lot of patience, as the player can only get one or, at best, two hits and then have to dodge the boss’ attacks.

This takes a lot of time, and one small mistake can lead to defeat as the boss deals a lot of damage, thus making the boss fight one of the most challenging and frustrating in the whole Dark Souls series.


Next
School’s Out: 10 Best Cartoons Made For Teenagers 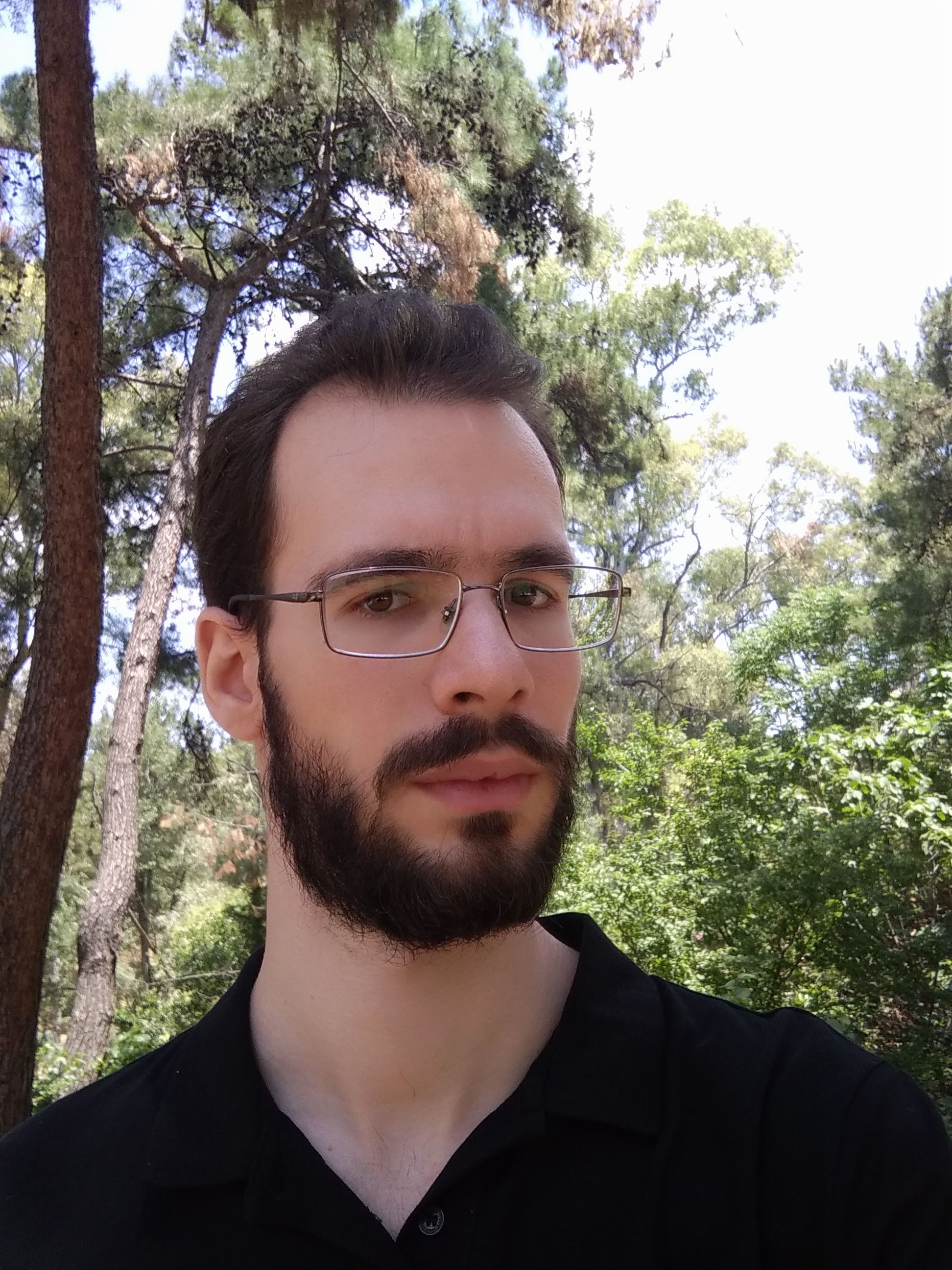 Harry Mourtzanakis is a List Writer for Screen Rant focused on gaming content. He has been playing games since 2010 and is passionate to share the aspects he likes and dislikes about games through writing. Harry’s love for games began primarily through Civilization V. More than a decade later, although still faithful to the Civilization series with the latest Civ VI game, he enjoys numerous other games. He likes trying as many games as possible ranging from shooters like Rainbow Six Siege and MMORPGs like Guild Wars 2 to hardcore single player games like Dark Souls 3. His favorite game is the more unique competitive sports game, Rocket League. When he isn’t playing or writing about games, Harry is fond of exploring philosophy through the subfields of ethics and political philosophy.