Following the Nintendo Switch OLED reveal, it’s been announced that the OLED dock, which comes with an Ethernet port, can be purchased separately.

The Nintendo Switch OLED has recently been unveiled as the highly rumored Switch Pro, and the new dock that was shown in its reveal trailer will be available to purchase separately from the new console. Despite the long-rumored upgraded Switch being revealed, at last, the discourse surrounding the Nintendo Switch OLED is showing no signs of slowing down due to the less than stellar reaction to the console.

The rumors of a Nintendo Switch Pro had been circulating for months prior to the reveal. There were rumors that the upgraded Switch would have 4K or 1440p, but what we got wasn’t a new Switch with new specs, but instead a Switch with a few new bells and whistles. These new features included a bigger screen, a new stand, enhanced audio, an Ethernet port in the system’s new dock, and more internal storage. Granted, there was never any explicit confirmation for these rumors of a massively upgraded Switch, but the minimal amount of upgrades to a console released in 2017 disappointed many fans. Though this could also be argued as a case study as to why rumors should be taken with a grain of salt, lest they crash expectations. 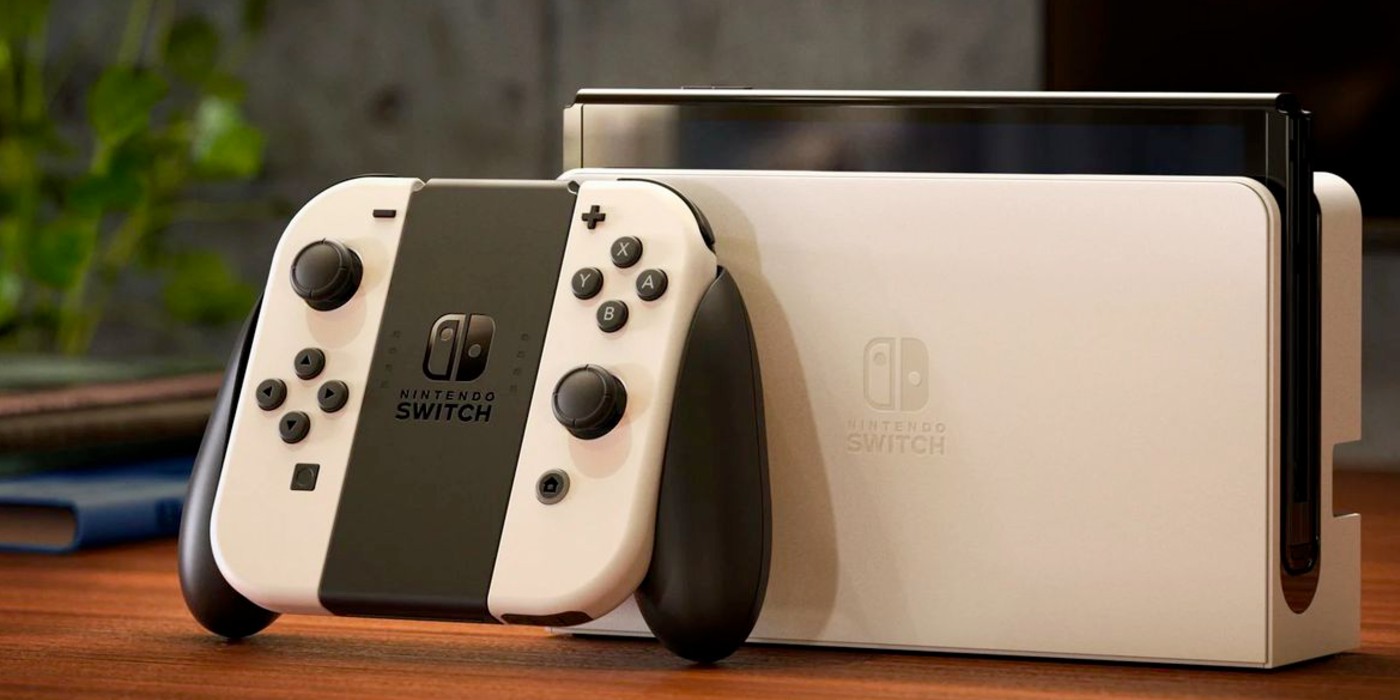 The Nintendo Switch OLED not having the fabled 4K isn’t the only issue fans have with the console.  Fans also noticed that the Joy-cons being used were the same models as the original Switch, and there was a noticeable lack of addressing Joy-con drift for this new console. Plus, despite the new Ethernet port, there’s no guarantee that it’ll completely improve online play on Nintendo games due to Nintendo’s servers.

But regardless, this is nice for customers who want to purchase the new OLED dock without shelling out a ton of money for a new Switch. It’s a pro-consumer move that allows for more flexibility in the customization that Switch owners want. While the lack of packaging is strange, more options are usually a good thing. The new docks will be available to purchase along with the Nintendo Switch OLED on October 8th.

The Suicide Squad Gives Harley Quinn Her Own Form of Superpower

Max Mastrogiacomo is a graduate from Adelphi University. Having studied communications, Max has had experience in various types of writing, including journalism. Max has previously written a piece for TheCollegeFix.com, and is now working as a freelance writer for Screen Rant. At Adelphi, he also studied video production, and has produced several films during his time at Adelphi.