Saturday Night Live’s Bowen Yang will star in Fire Island, a comedy inspired by Pride and Prejudice. Yang joined SNL’s on-air cast in 2019, becoming the show’s first ever Chinese-American and third openly gay male cast member. The star has garnered critical acclaim for his hilarious portrayal of Kim Jong-un on the show.

As per Vulture, Yang will headline the Austen-inspired Fire Island comedy. Yang will be joined by Joel Kim Booster, best known for his Comedy Central stand-up special. The film will center on two best friends who embark on a weeklong vacation to Fire Island, the famous summer safe haven for the LGBTQ+ community established in the 1940s. It is not immediately clear how director Andrew Ahn will translate Austen’s 1810s sensibilities to modern-day New York, but Vulture writes that the film will “riff on Jane Austen’s timeless tale of negging and intra-class distinctions”.

Related: SNL: Why Season 46 Reviews Were So Good

The news of Fire Island will excite comedy fans for a number of reasons. Yang and Booster have proved their comedy chops separately, but the two have yet to team up in a joint production. Vulture also notes that this news is being announced on the 45th anniversary of the first Fire Island Invasion of the Pines, when a boatload of drag queens stormed a restaurant that had denied entry to a visitor in drag in a show of solidarity. Book lovers will also look forward to the film’s literary adaption of Austen’s most famous novel.

Next: Bridgerton: Every Pride And Prejudice Easter Egg & Reference 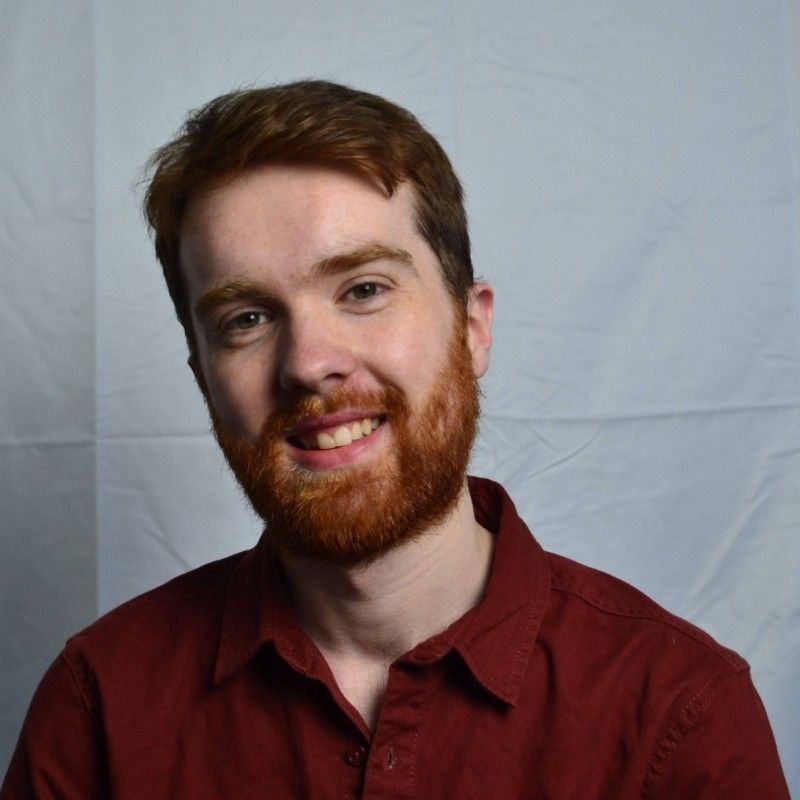 Jack Whitfield is an Entertainment Writer for Screen Rant.

He graduated from the University of Worcester in 2018 with an English Degree and a lifelong love of Joan Didion.

Jack loves all movies, but especially horrors and thrillers. He explores the campy side of horror in his podcast We Have To Scream.