Michael Allio from The Bachelorette honors the memory of his late wife through his L4 Project foundation. This foundation helps cancer patients.

Michael Allio from The Bachelorette is currently winning the hearts of Bachelor Nation while he vies for Katie Thurston’s final rose, and we’re here to talk about his L4 Foundation. Onscreen and offscreen, his generous spirit shines through. Michael is committed to honoring the memory of his late wife.

Although The Bachelorette is still early in its season, 36-year-old Michael is already making a big impression. He was chosen for a coveted one-on-one date with Katie on the third episode, where he bonded with the Bachelorette about their similar goals for a future romance. Michael also shared the story of his late wife Laura, who passed away from breast cancer in early 2019. Michael is now a single father to his son James, who was born in 2016. Katie was impressed with Michael’s caring spirit and his willingness to build a new relationship while he keeps Laura’s memory alive. “What a blessing to fall in love twice,” said Michael. Katie awarded Michael the rose and he continues to compete for Katie’s heart.

In addition to sharing Laura’s story on national television, Michael honors his late wife through his foundation, The L4 Project. The L4 project is a nonprofit that is fully staffed by volunteers. L4 sells merchandise and clothing that reminds people to “Live Life Like Laura.” The foundation donates 100% of its profits to various organizations that advocate for cancer patients and helps them to navigate the medical system. The proceeds from merchandise sales and direct donations are awarded to other nonprofits that assist patients directly following their diagnoses.

On the L4 Foundation website, Michael shared the story of his relationship with Laura. The two met as undergraduates at the University of Loyola Chicago in 2003 and married in 2012. Laura went on to obtain a Master in Business Administration (MBA) degree. He was passionate about entrepreneurship. The Allio family settled in Akron, Ohio. Shortly after welcoming their son James, Laura was diagnosed with breast cancer at age 33. Throughout her two-year battle with the illness, Laura maintained a positive attitude and became an advocate for other cancer patients.

After hearing his story on episode 3, Bachelor Nation fans have fallen in love with the sweet single dad. If his early connection with Katie is any indication, Michael will surely stick around for many weeks to come. However, the drama between the contestants threatens to derail Katie’s journey to find love. Multiple contestants, including the motivational speaker Karl Smith and Thomas Jacobs, were accused of being on the show for self-promotion. Hopefully, Michael’s mature perspective will help him stay out of the drama and stay focused on his budding relationship with The Bachelorette lead Katie.

Next: Bachelorette: All the Clues That Katie Thurston is Engaged (Possible Spoilers) 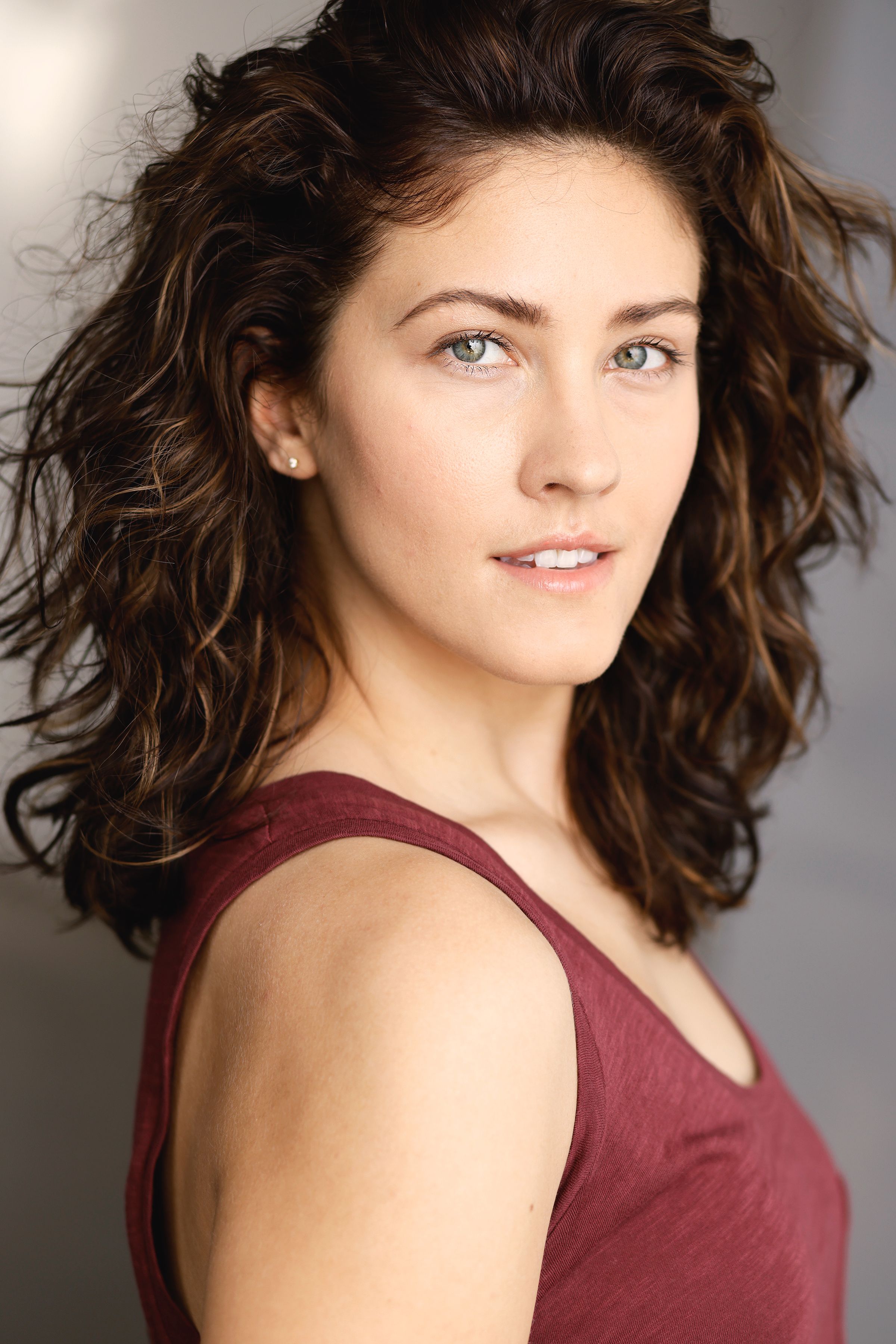 Taylor is a writer and actor based in Los Angeles. In addition to covering Reality TV for ScreenRant, she is a theatre critic for StageRaw.com and publishes work on her website www.taylorckass.com. Taylor is a graduate of the University of Southern California School of Dramatic Arts. Twitter and Instagram: @tay_kass.